Abby and Drew chose their hometown of Bangor for their Maine wedding.  Abby kindly shared the story of their meeting, friendship and eventual marriage (YAY!) with us. We love how the story turns out…and we were honored to capture images throughout their wedding day. Enjoy!

Drew and I met in college, when we were 18 and 19 years old. We instantly became friends and our group of friends hung out regularly throughout the week and on the weekends in school.  We had LOTS of fun times together when we were young.  I didn’t know at the time, but Drew had feelings for me and never said anything to me because the timing was always off with us dating other people.  When Drew was 21 he had a beautiful baby girl.  Shortly after, when I was 22 I had a beautiful baby girl of my own, and our lives grew separate as we were busy raising children.  After years of being out of touch, we realized we lived very close by one another through Facebook messages, and Drew asked me if I would meet up with him for a drink.  I said yes, and the timing was finally right!  From that point on we both knew we were right for each other, and reconnected at a perfect time.  I have known I wanted to marry Drew ever since we reconnected and on New Year’s Eve 2013, he asked me to marry him.  I could not be happier to join our families and be one happy family of four!

Drew and I had known for quite some time that we wanted to get married.  We had talked about it as something that would happen in our future, but never made a specific plan or set a date with one another.  On New Year’s Eve, 2013, I came home from work late and Drew was already home with Annabelle (Abby’s daughter).  He was in the kitchen, playing Mumford and Sons, and said he bought us a nice bottle of champagne to share together before our friends came over to celebrate New Years.  He was VERY smiley, and VERY happy, but I didn’t think much of it, and he proceeded to pour us glasses of champagne as I unloaded my work bag and car.  When we went to cheers our glasses he cautioned me to be careful because it was a “very expensive glass of champagne”.  I immediately started to question him as to why he spent so much money on the champagne, and that he didn’t need to, but he reassured me that it was fine, but just to “sip it slowly”.  I thought it was a strange thing to say, but we said a nice cheers and I took a sip.  He watched me carefully and asked how it was.  I replied that it was really good, and asked again if he really spent more than he should’ve on the champagne.  He told me again to “sip it slowly”, so I did, and at that point I noticed a bright and shiny ring at the bottom of my glass!  (I’m lucky I didn’t swallow it in one gulp and give him a heart attack!)  At that point I asked him “Are you serious!?!”  and he got the ring out, got down on one knee, and right there, in the kitchen, in the home we share and love one another in, he asked me to marry him.  And I said YES!!!  He then yelled to Annabelle to come in and told her I said yes, as he had already talked to her about it.  I am one lucky lady! 🙂 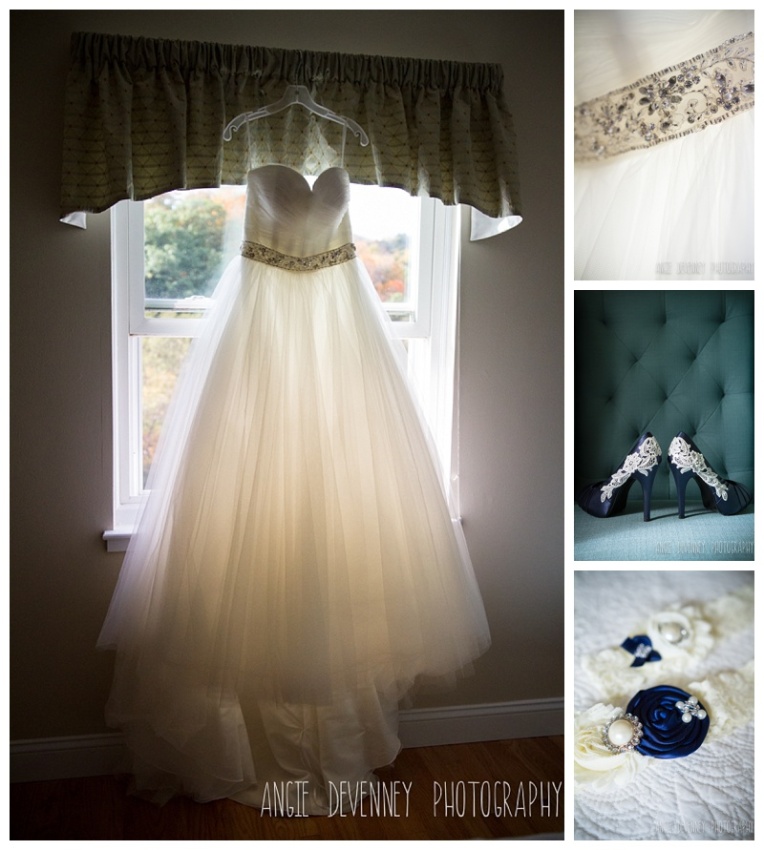 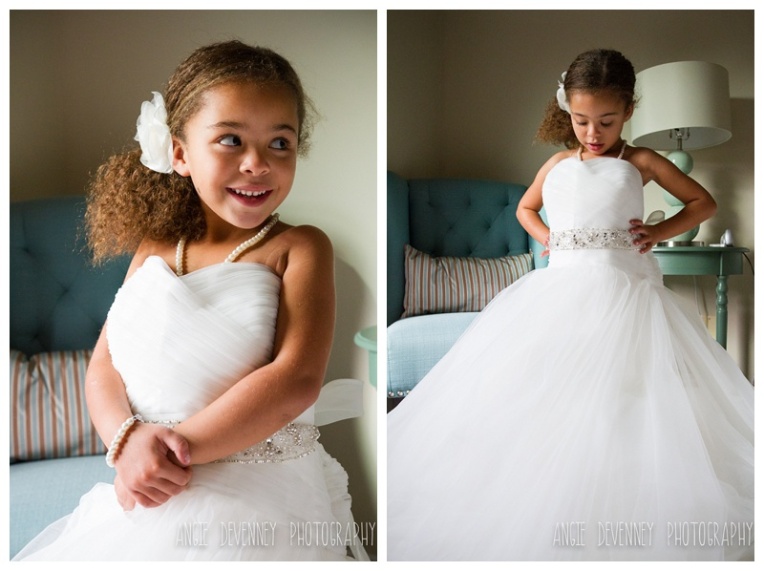 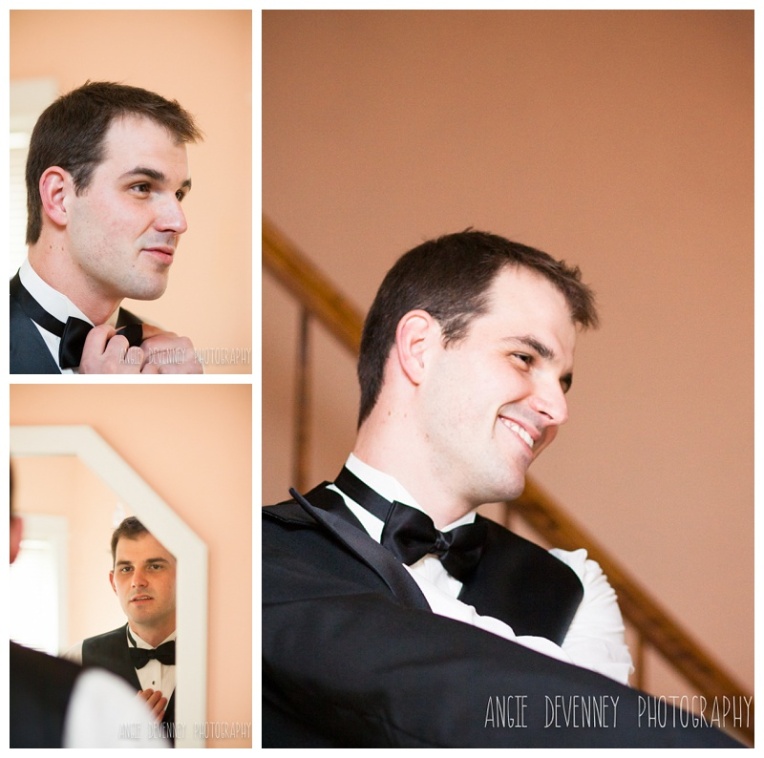 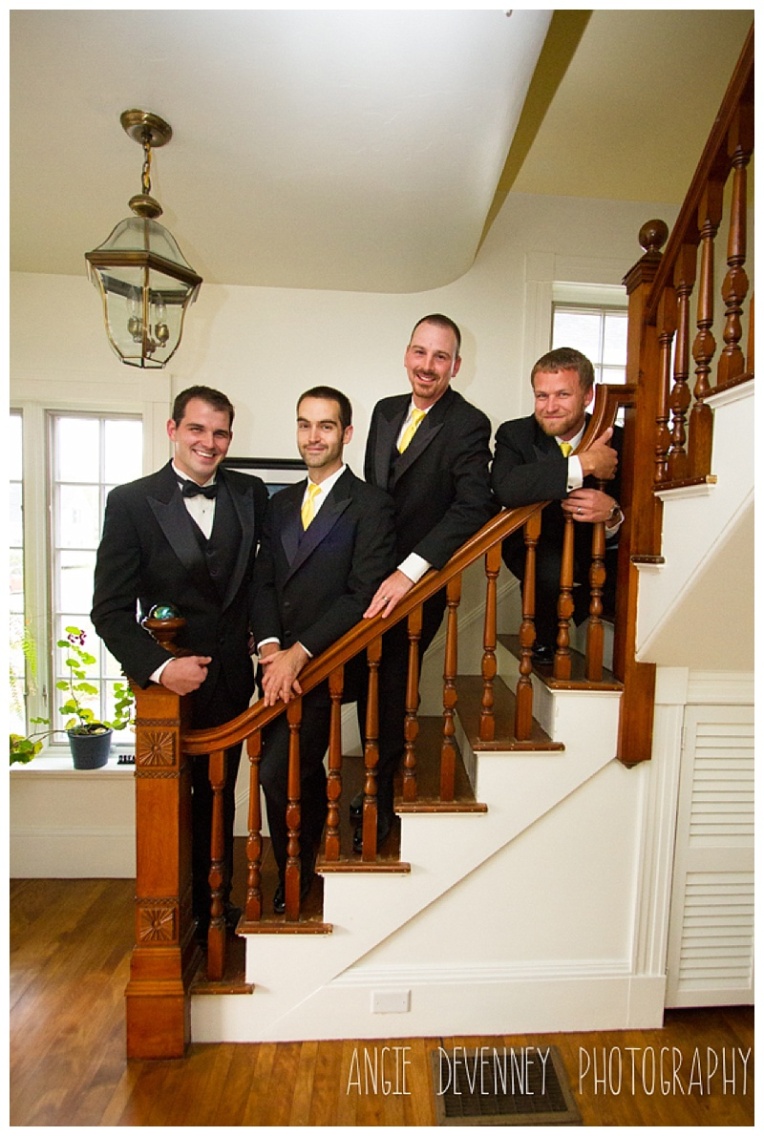 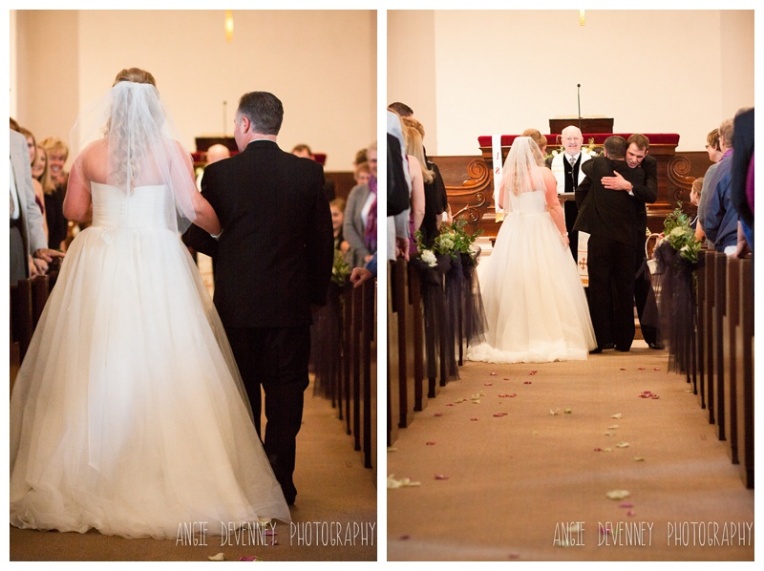 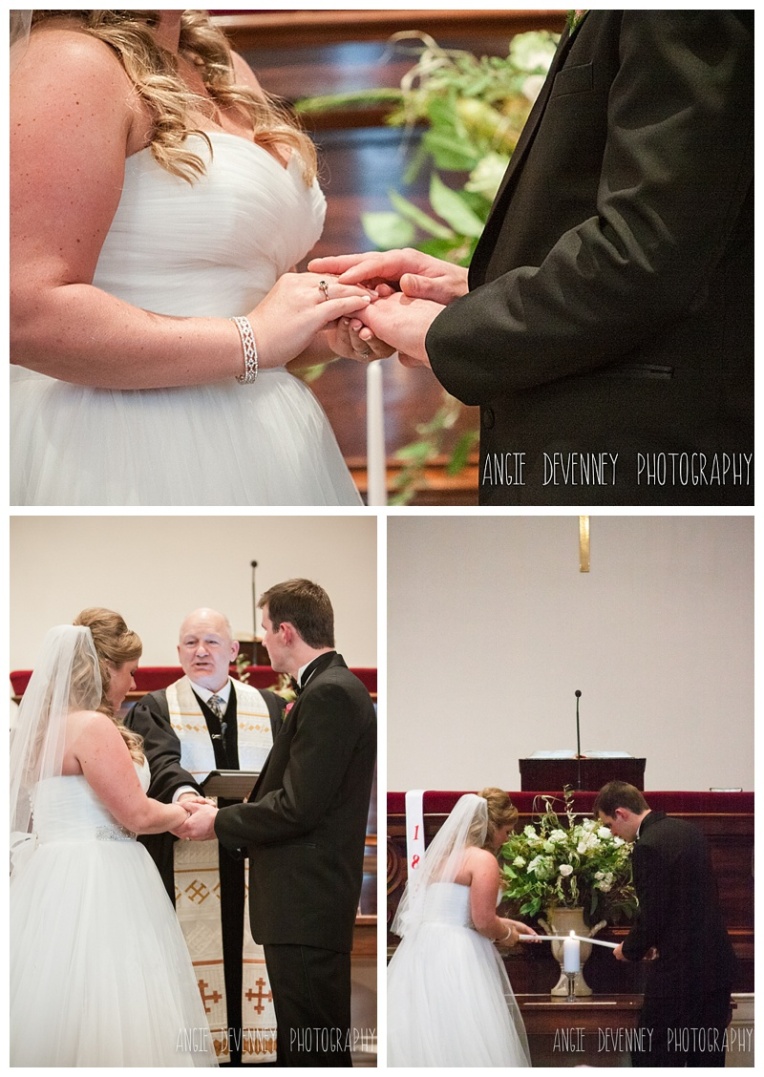 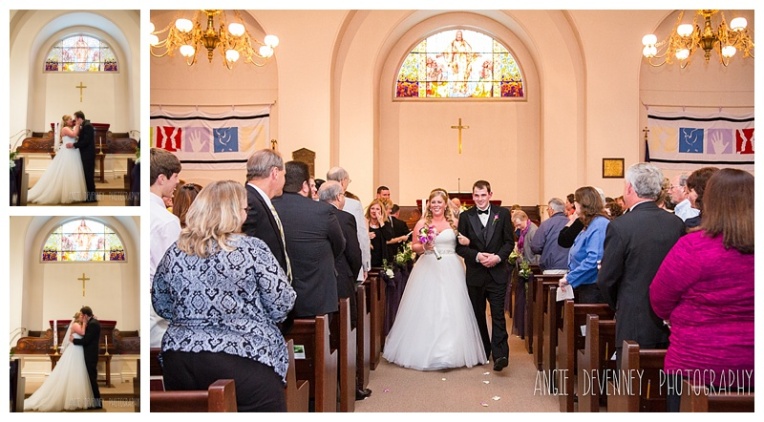 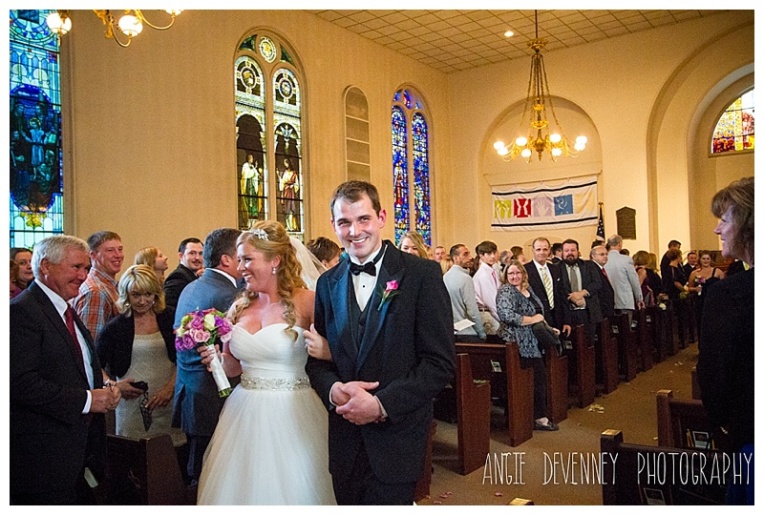 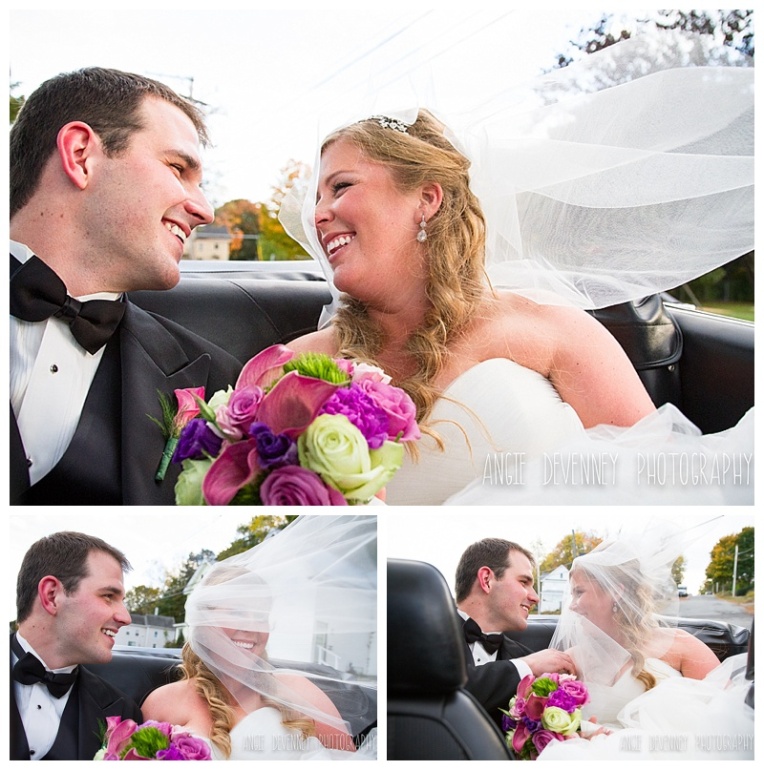 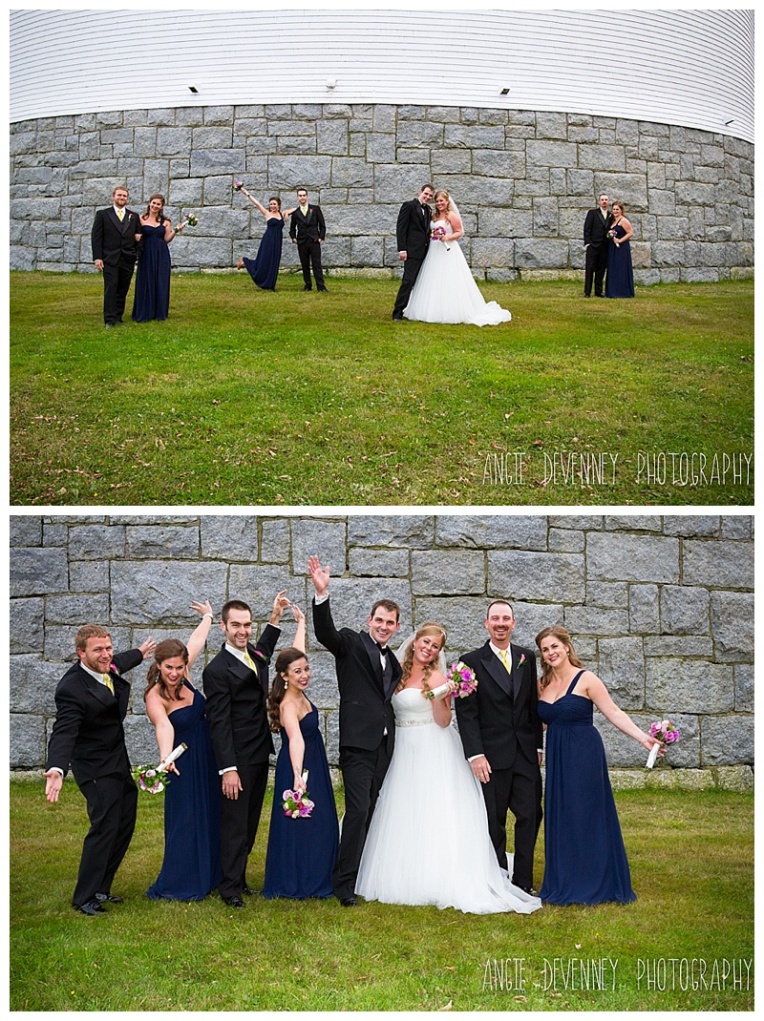 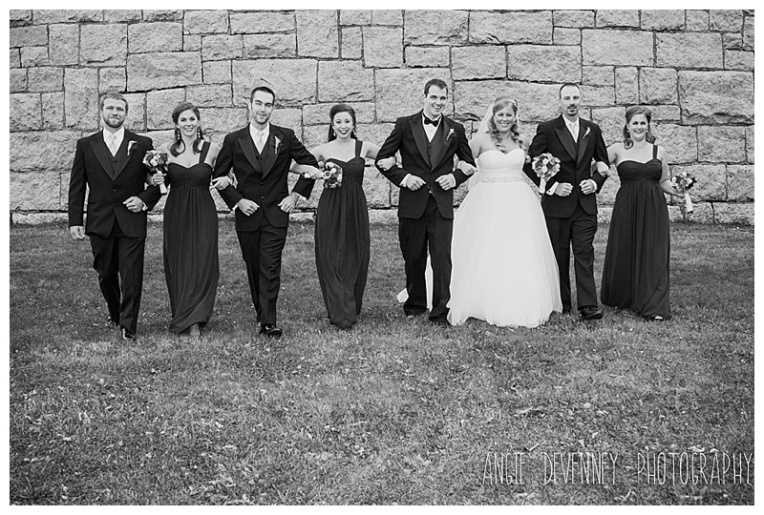 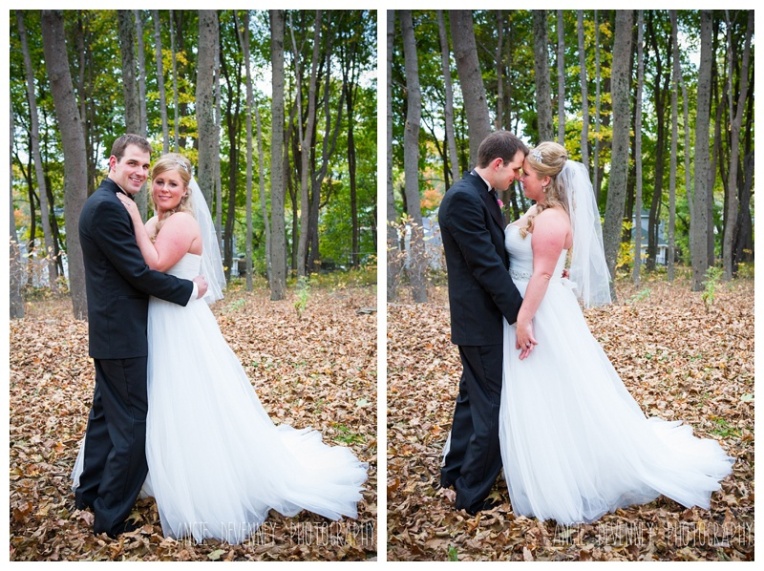 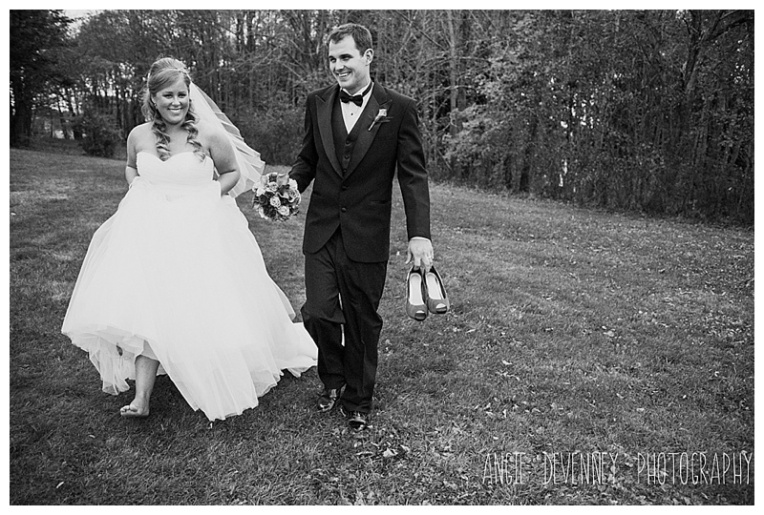 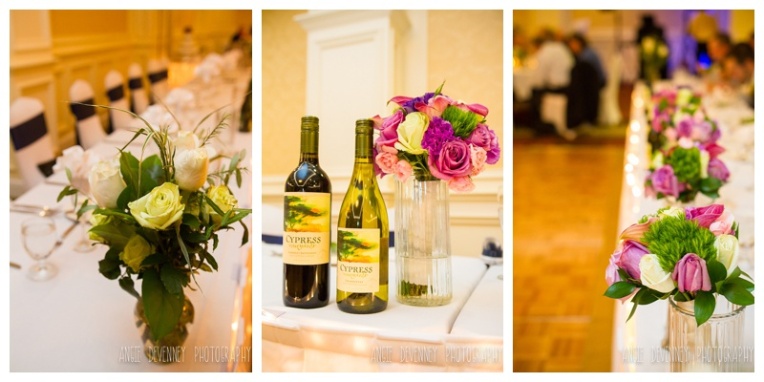 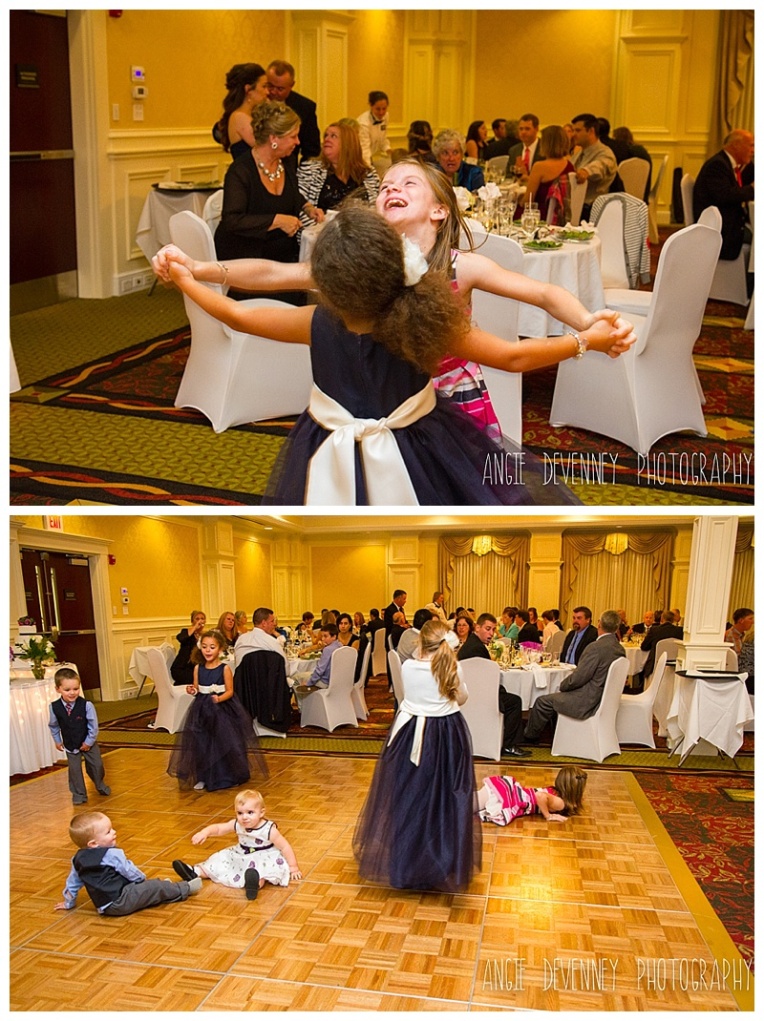 We met someone who shares our enthusiasm for cake! 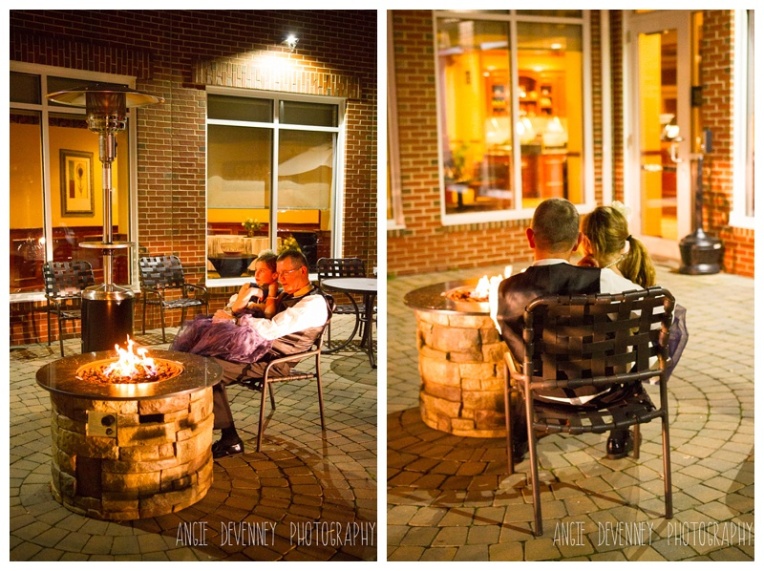 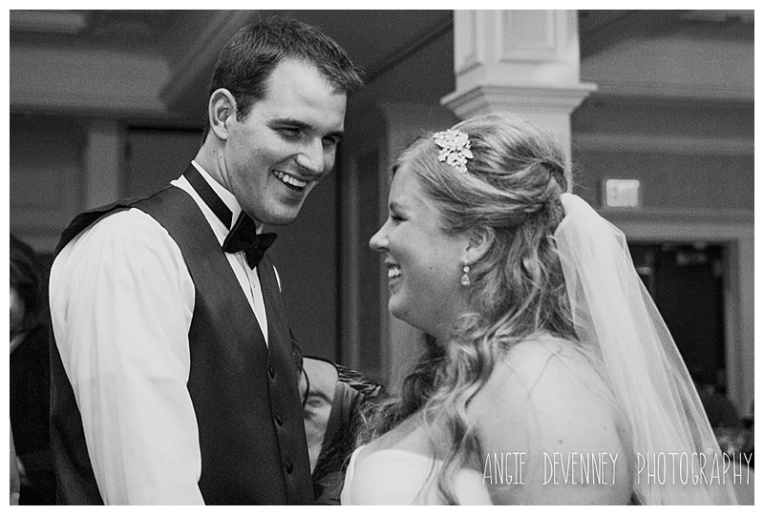 Abby and Drew, thank you for having us capture the next step in your story together! Congratulations! xo